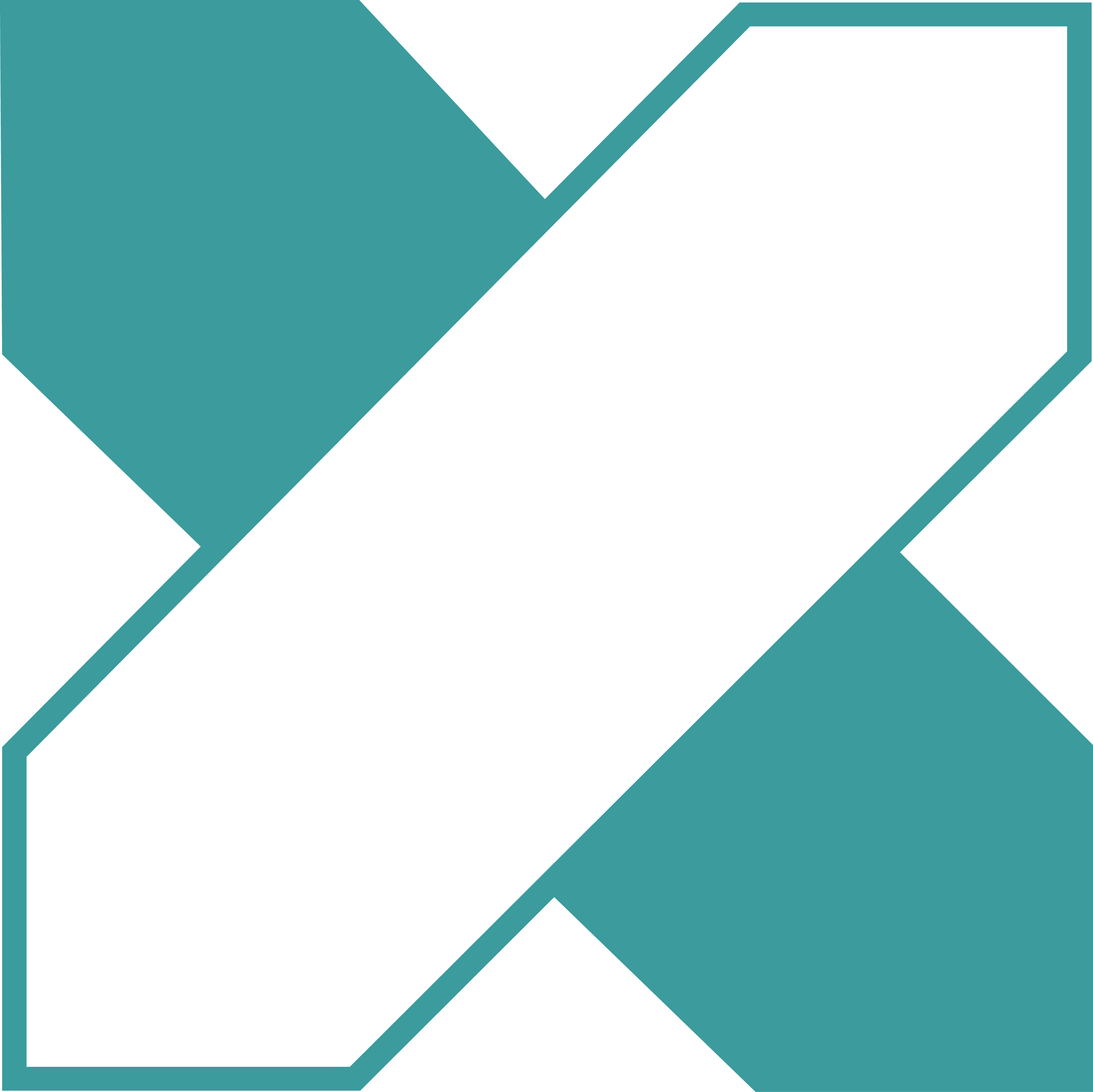 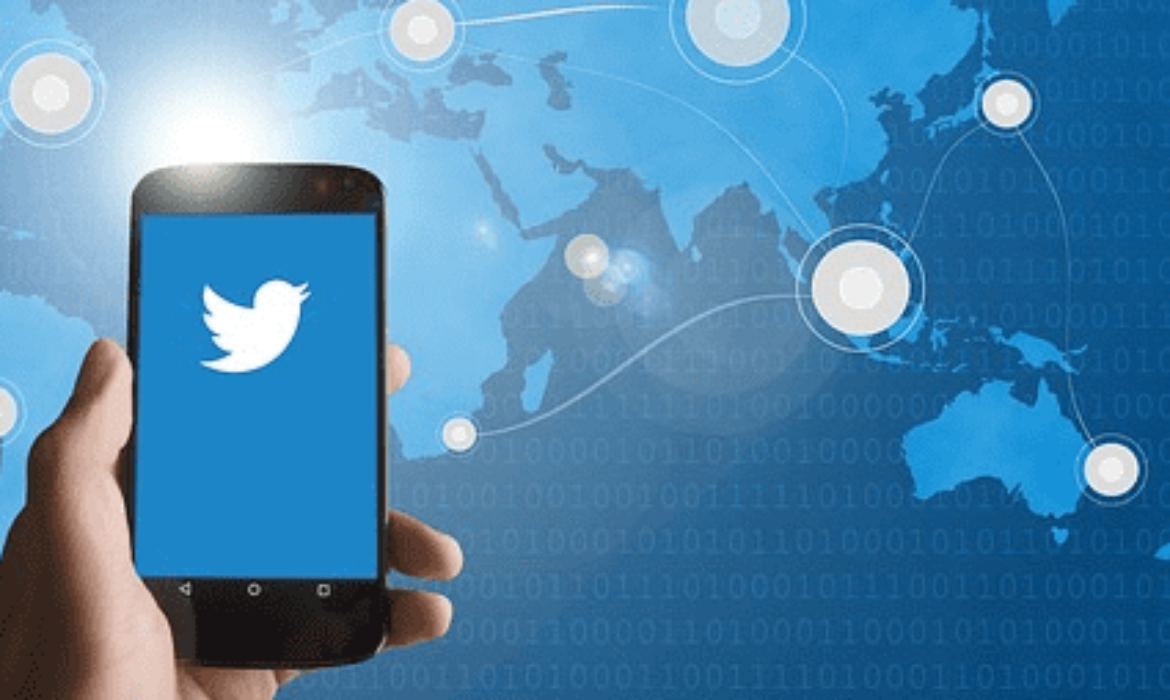 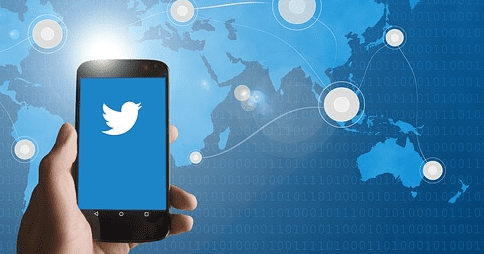 Twitter is the first platform currently as it represents a window that attracts the attention of users around the world, and through the data provided by Twitter and the insights we obtain through it, we can contribute to truly changing the digital world.

Moreover, Twitter became important because of the value that can be gained from tweets worthy of attention and follow-up, especially after some brands turned to this platform and offered their services and products by publishing educational and distinctive content.

The importance of posting the Tweet at the right time:

Unlike other social media platforms, the half-life of your content (the amount of time that passes before the content gets 50% of its total engagement) on Twitter is only 20 minutes while on other platforms it might be for hours, days, and sometimes months.

If you accidentally tweet at the wrong time, your tweet will get small or no interaction over the next 20 minutes, and this negatively affects your profile-sharing rate.

The big impact of sharing on Twitter according to its algorithm:

The Twitter algorithm works through users’ timelines and by default to show the tweets Twitter thinks they want to see, and at the top of the tweets are accounts that are interacted with frequently.

This confirms the necessity of increasing engagement on your account and your own content to increase the likelihood of you appearing on users’ timelines.

The average duration of Twitter sessions is quite small:

The average duration of a Twitter session is only about three and a half minutes or a little more, while you might log in dozens of times on a daily basis to other social media platforms and stay longer.

In order to grab your audience’s attention in such a short period, you need to rank highly in Twitter’s algorithm.

The role of timing in increasing the return on investment:

By publishing your tweet in the right time on Twitter and encourage followers to comment or perform an action, you are actually making sure that your content fulfills its function and this is what helps your brand to get better returns on investment.

There is actually no magic time to tweet on Twitter, so you must choose a time that is appropriate for your profile and your brand audience, and to determine the best time to publish your tweet, you must perform the following analyzes:

It is imperative that you know this data to determine the most appropriate timing for publishing and sharing your content with your brand’s audience.

Check the “Audience” tab in your account.
A color-coded chart will also appear when users tag you or send you a direct message.

Here, you have to take into account many time periods according to the participation and activity of the users.

As your brand audience expands, you get more engagement, which puts you in front of the possibility of adjusting the best publishing times.

Go to the “Content Performance” tab to be able to sort by Retweets, likes, and total engagement.

If you have a new account on Twitter, it is good to achieve a more comprehensive breakdown of the best times of posting on social media, and all days of the week are considered good for posting except on Saturday, which is considered the worst to tweet on Twitter.

The late morning until early afternoon is the best time for posting and tweeting on Twitter, and studies have not completely agreed on the optimal time to tweet on Twitter until today due to the difference of customers, the nature of the brands and the time difference between one region and another.

Sometimes you may make a mistake when you post a Tweet on Twitter, such as embarrassing spelling mistakes or posting a broken link, so you need to remove them from your schedule statistics and the best time to delete them is always immediately to reduce their reach and impact on your brand’s audience.

With the need to constantly test your schedule and track results to work on improving and developing them in line with the growth of your audience and customers.

We are a group of experts. We consider the profession of digital marketing to be our playground. We pass the ball between our team, as does Ajax Amsterdam and Spanish club Barcelona.